n Gandia, I rented a room via Airbnb on Passeig de les Germanies, which can be translated as "Alley of artisans". Of course, there are no craft workshops there now.this is the main promenade of the city, which crosses it from east to west. The house I needed was almost at the very end of the alley, about a kilometer from the center, I walked slowly from the station in 15 minutes. 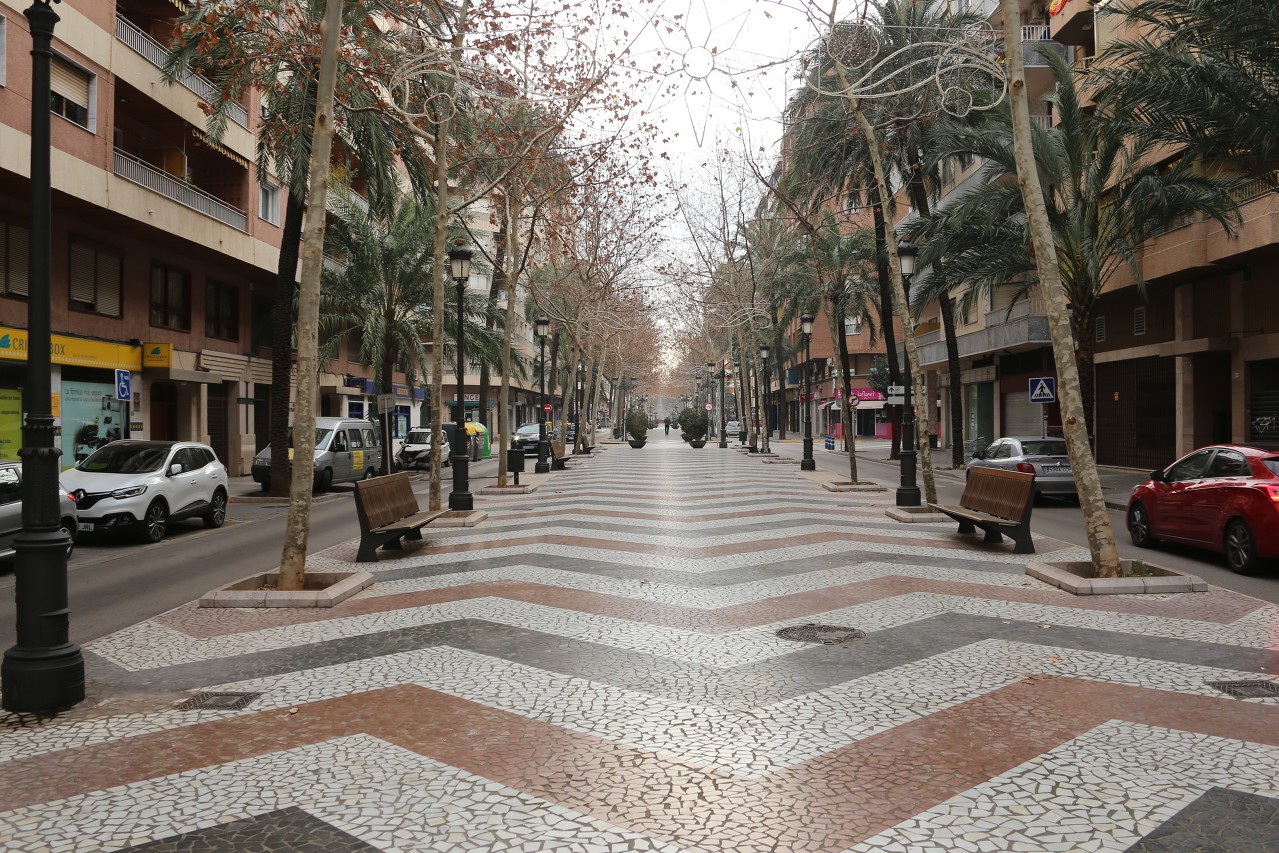 They were waiting for me, so after pressing the intercom button, the door opened without question and I found myself in the spacious, stylish hall of the house. 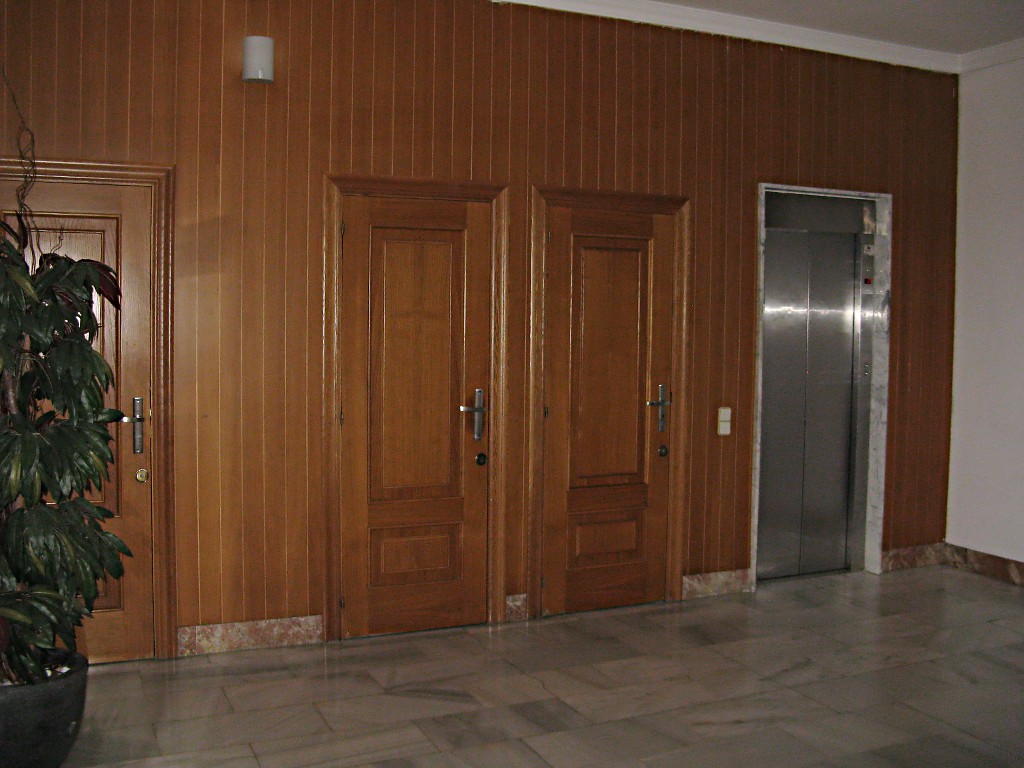 The landlady, Signora Maria, first showed me to a room that was very spacious. There was a map of the city and a set on the desk guide booklets. 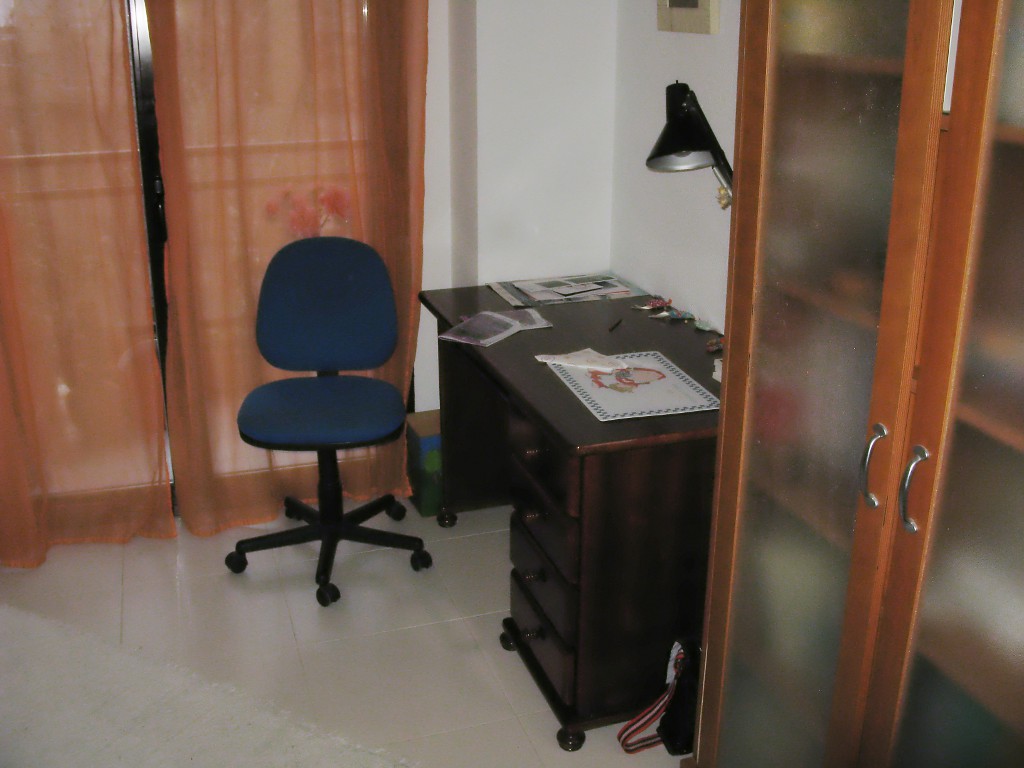 A wide and comfortable bed, next to a table with a night light, above it a light switch and a climate control panel (warm floor and air of the set temperature from the holes under the ceiling. 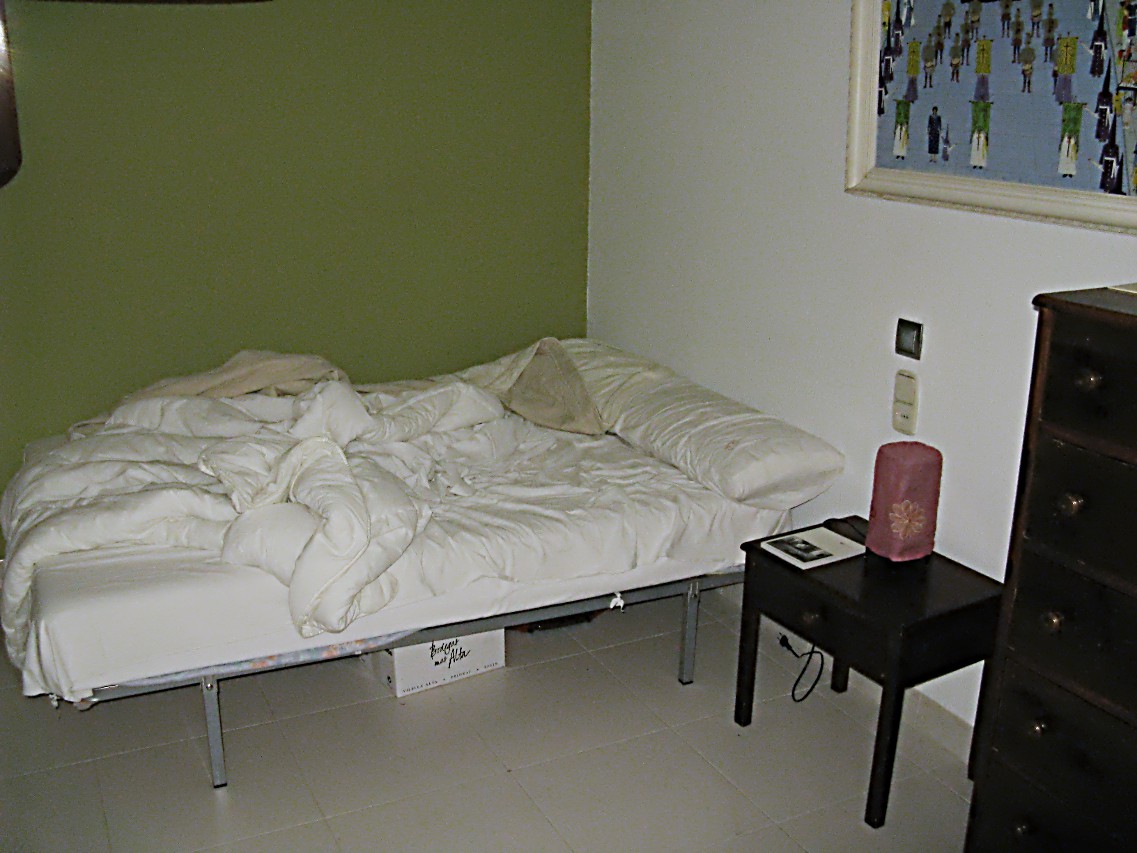 An individual bathroom is right behind the wall, in a small corridor with a door that isolates my home from the rest of the apartment. On the washstand, a set of shampoo, soap, a small tube of toothpaste, and even shaving supplies-all like a good hotel! 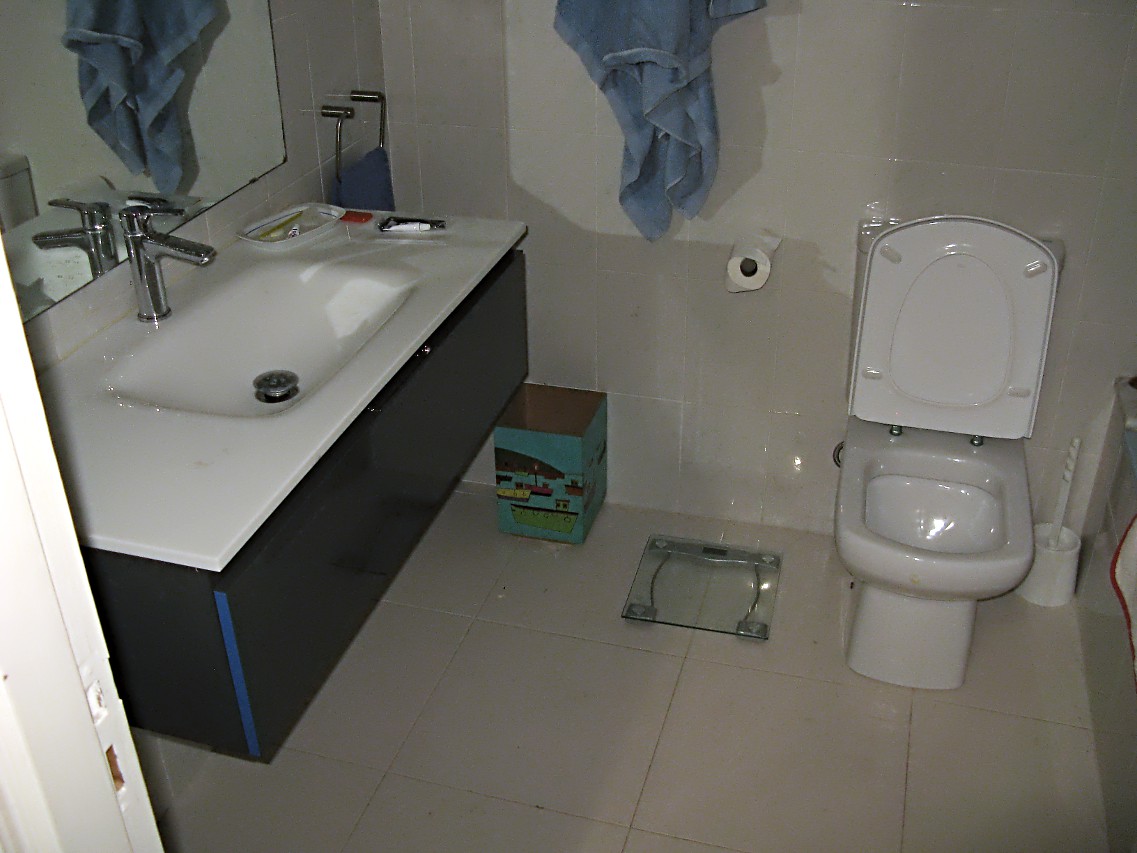 When I was left alone, the first thing I looked out on the balcony, for this I had to lift the blinds, which turned out to be electric. 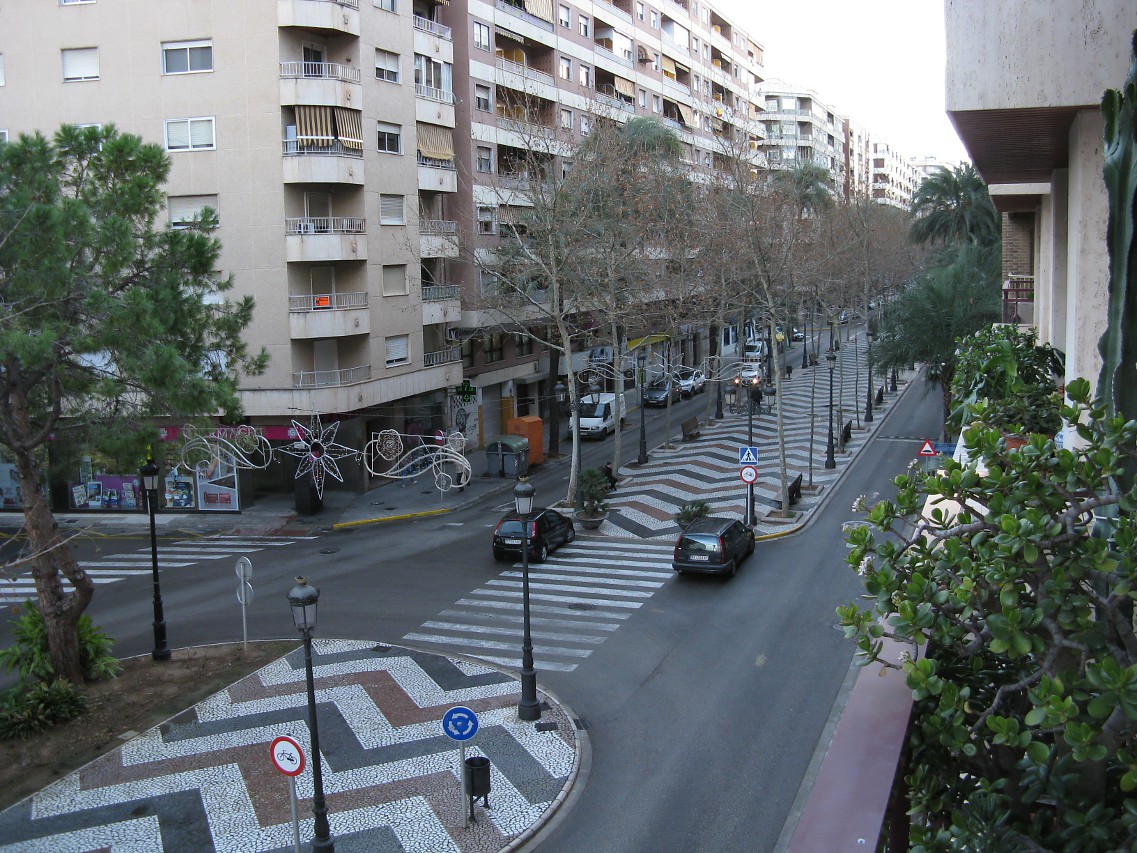 My house was in the penultimate block, with orange plantations and mountains beyond. This turned out to be a big plus, as I was planning a small trekking tour of country attractions. 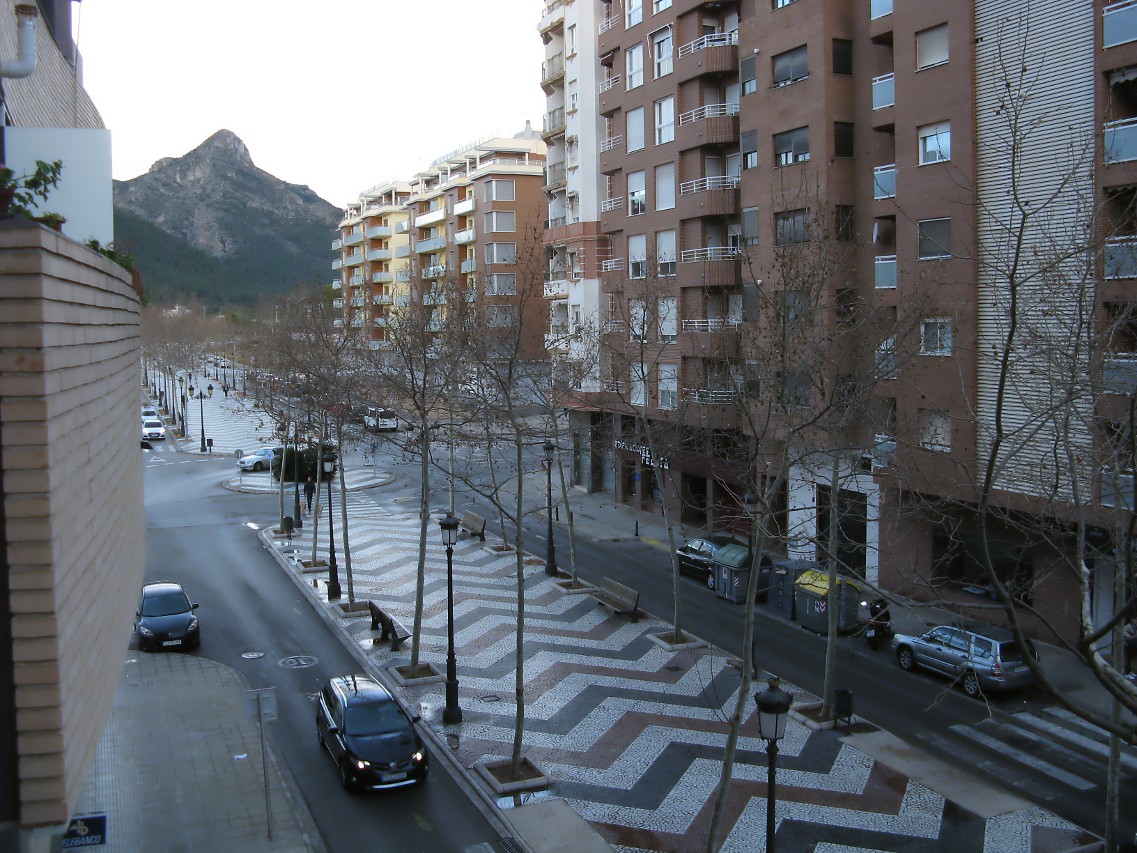 I was also asked to use the common room at any time, it was very cozy, you could watch TV. 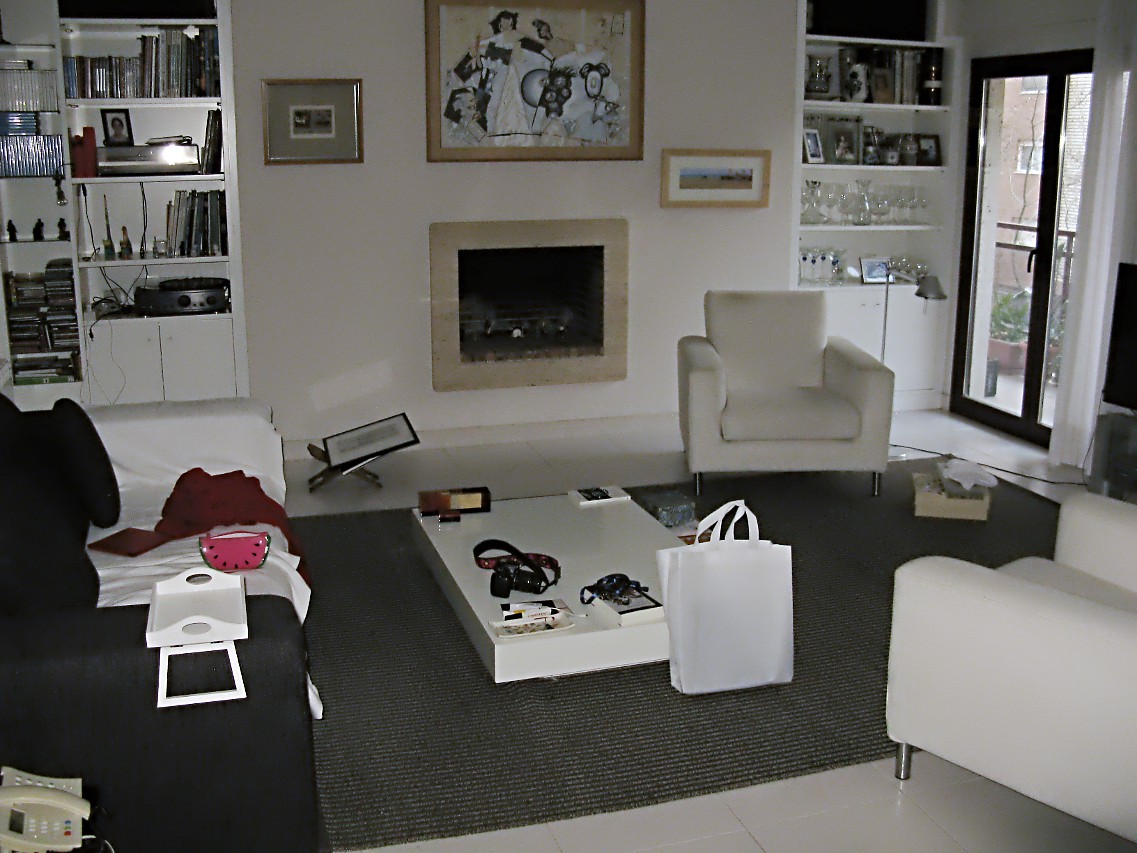 Signora Maria is a cheerful pensioner, a former doctor. The room is rented very cheaply, not so much for the sake of income, but for communication. To be honest, I didn't expect it get five-star hotel amenities for 15 euros. 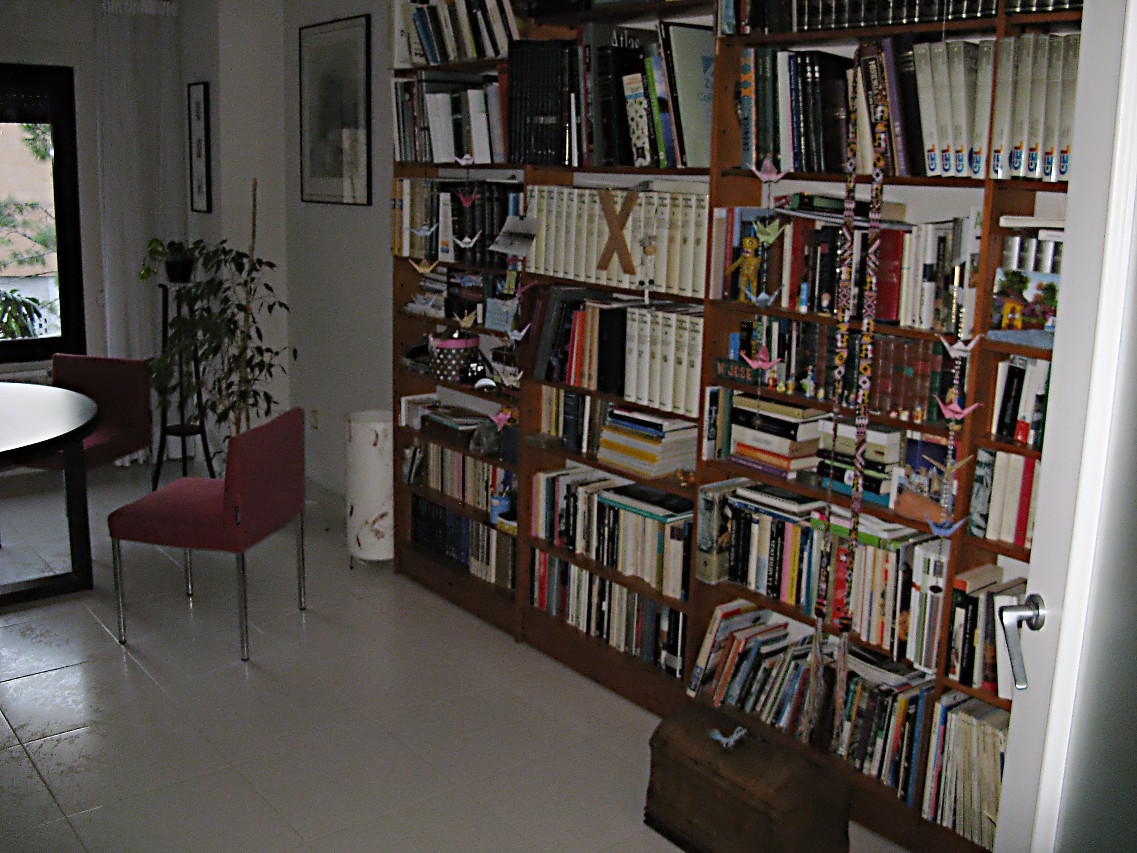 Like me, the hostess is very fond of traveling, 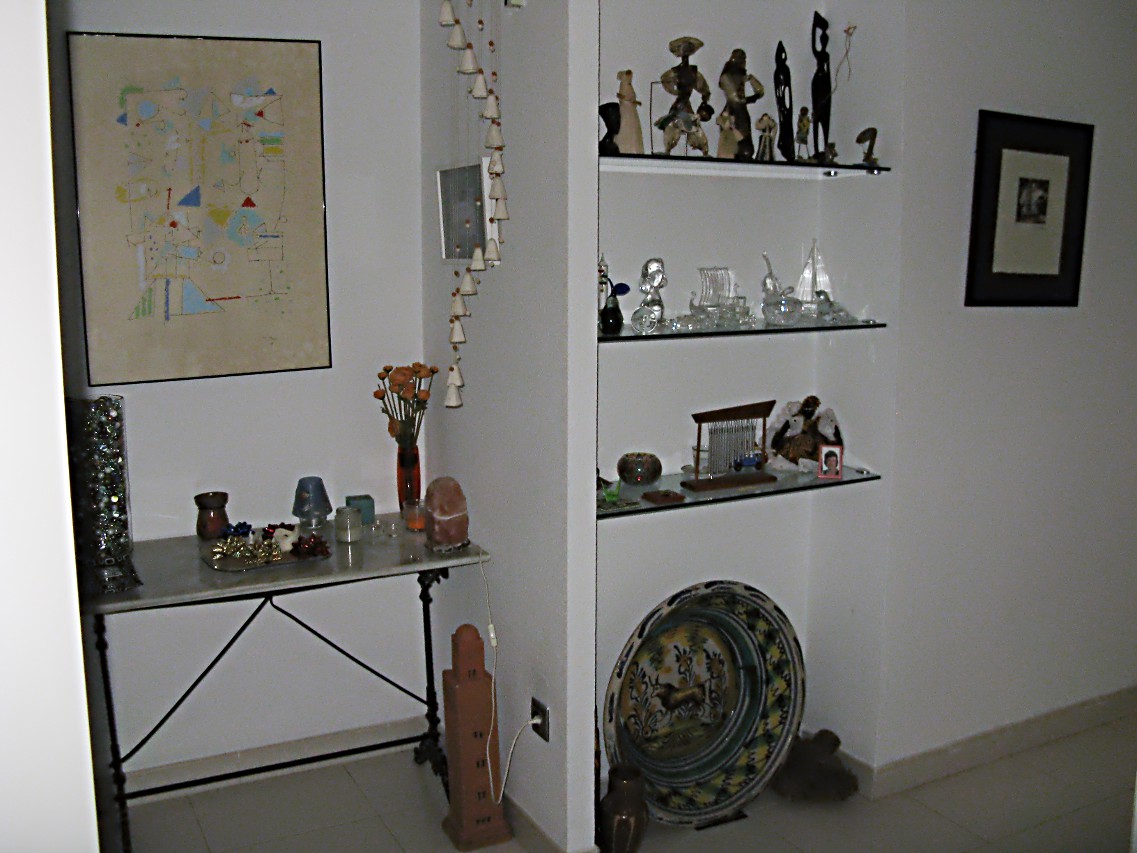 This is evidenced by the collection of Souvenirs on numerous shelves. 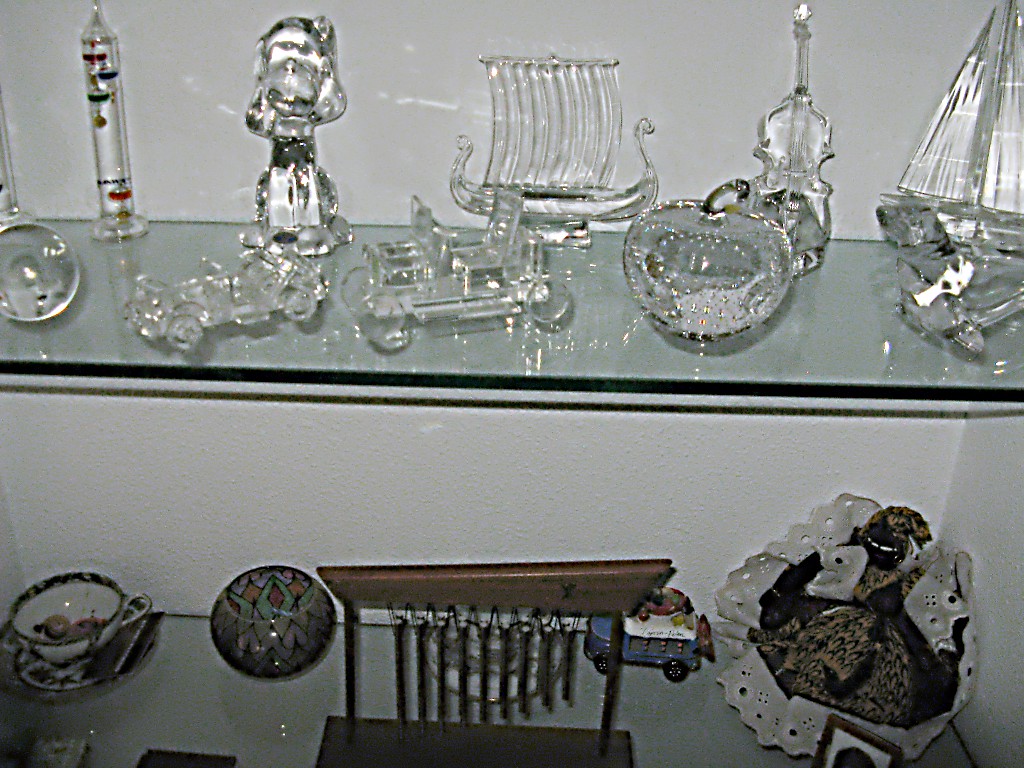 While retired, Signora Maria has not parted with her medical practice, and twice a year she goes as a volunteer to developing countries. 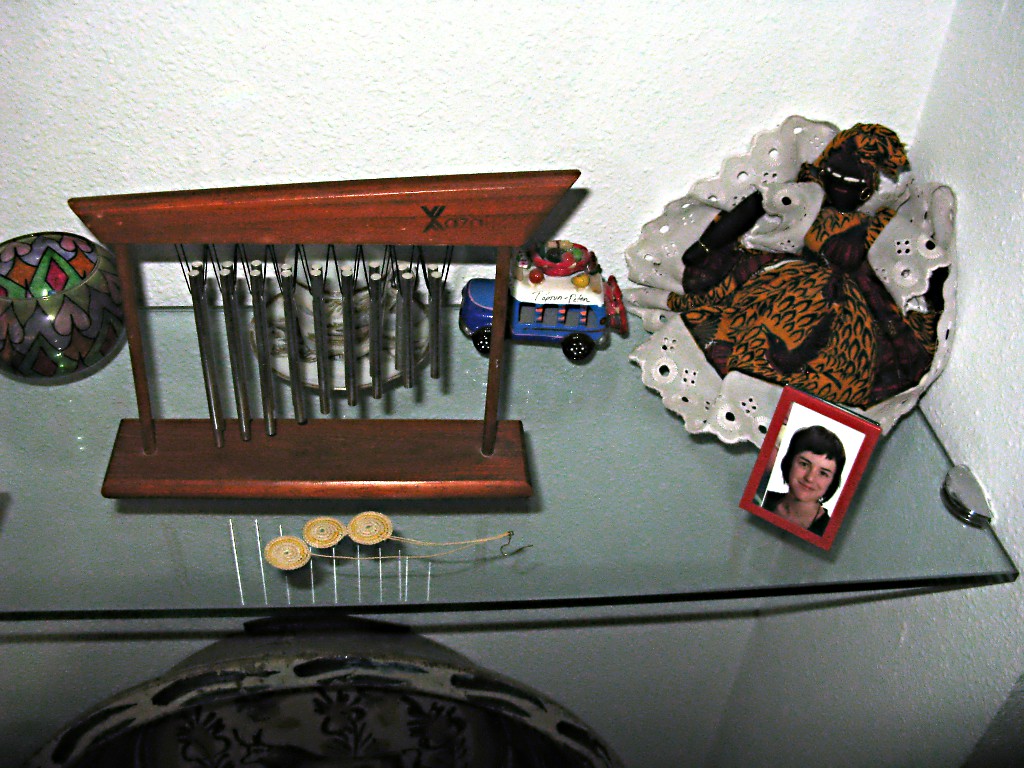 The owner has long been engaged in photography, as evidenced by the Olympus OM20 film SLR camera of the mid-80s. I liked the device very much for its lightness and compactness, compared to my digital mirrors. Now Signora Maria is shooting with an inexpensive, but quite decent Canon 1100d with a good set of lenses. she showed me interesting footage from the last volunteer trip to Guatemala. 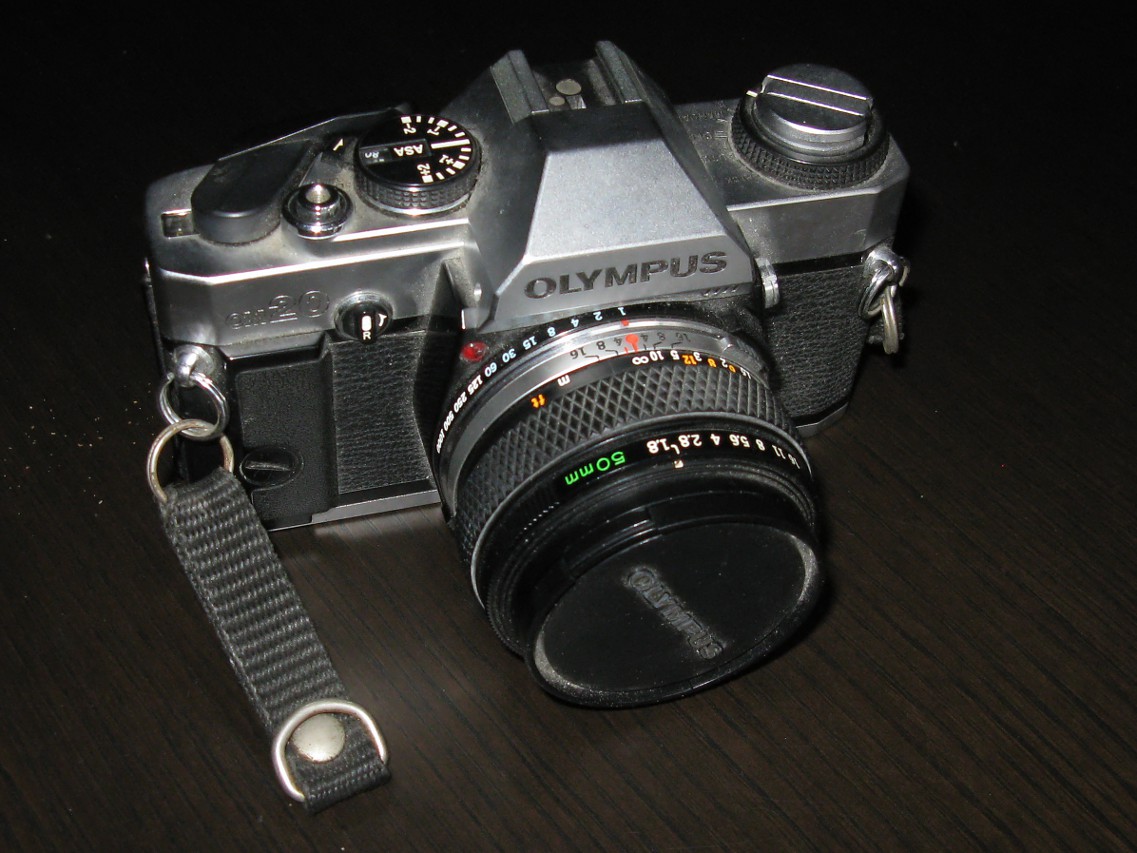 The kitchen-dining room impressed with its huge size. 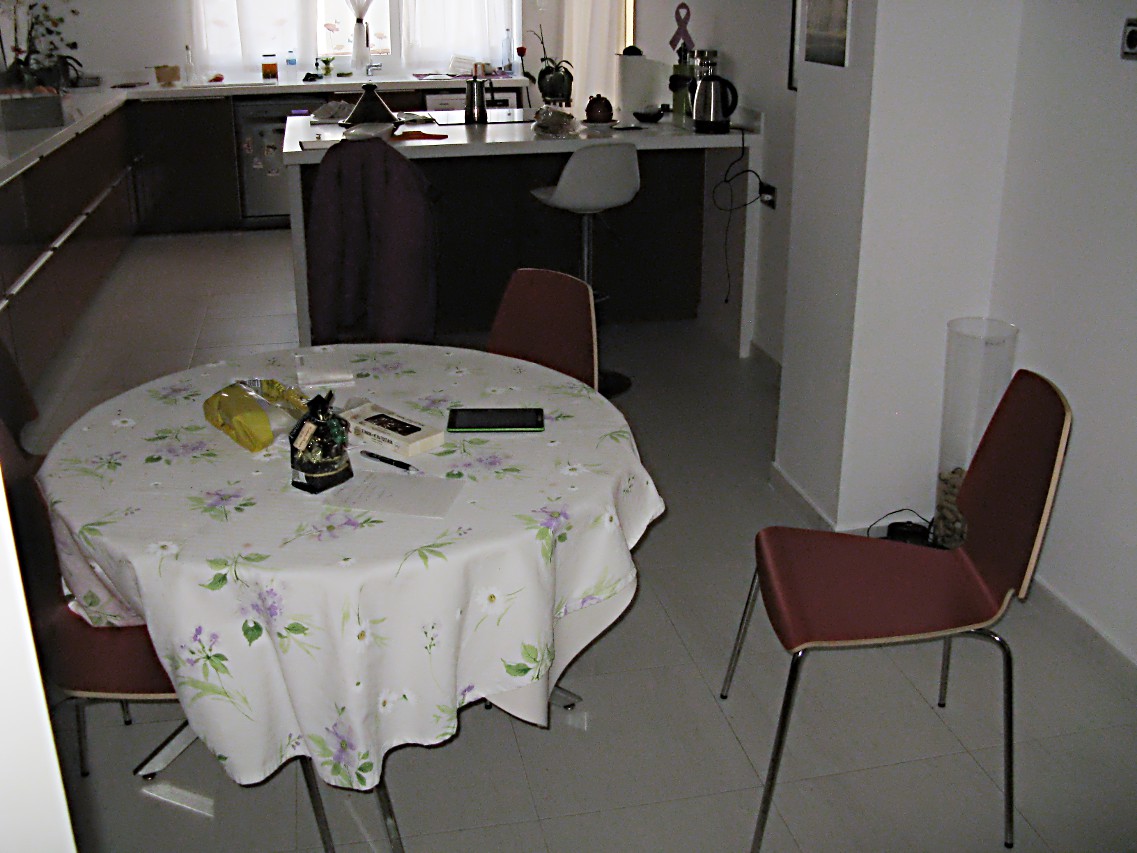 Here, of course, was the most diverse equipment that I could use. 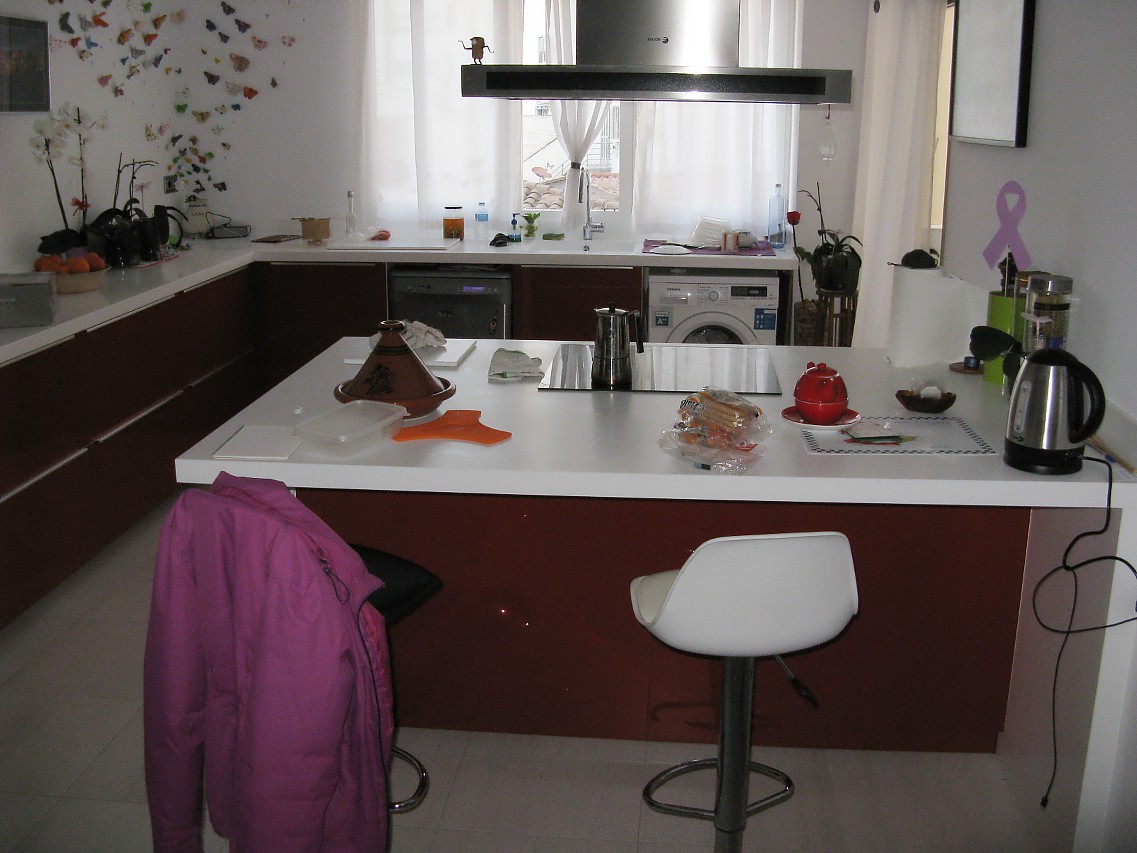 In Spain, there is a broad campaign for the environment and saving resources, so gas stoves from kitchens in a short time almost disappeared, they were replaced by induction. 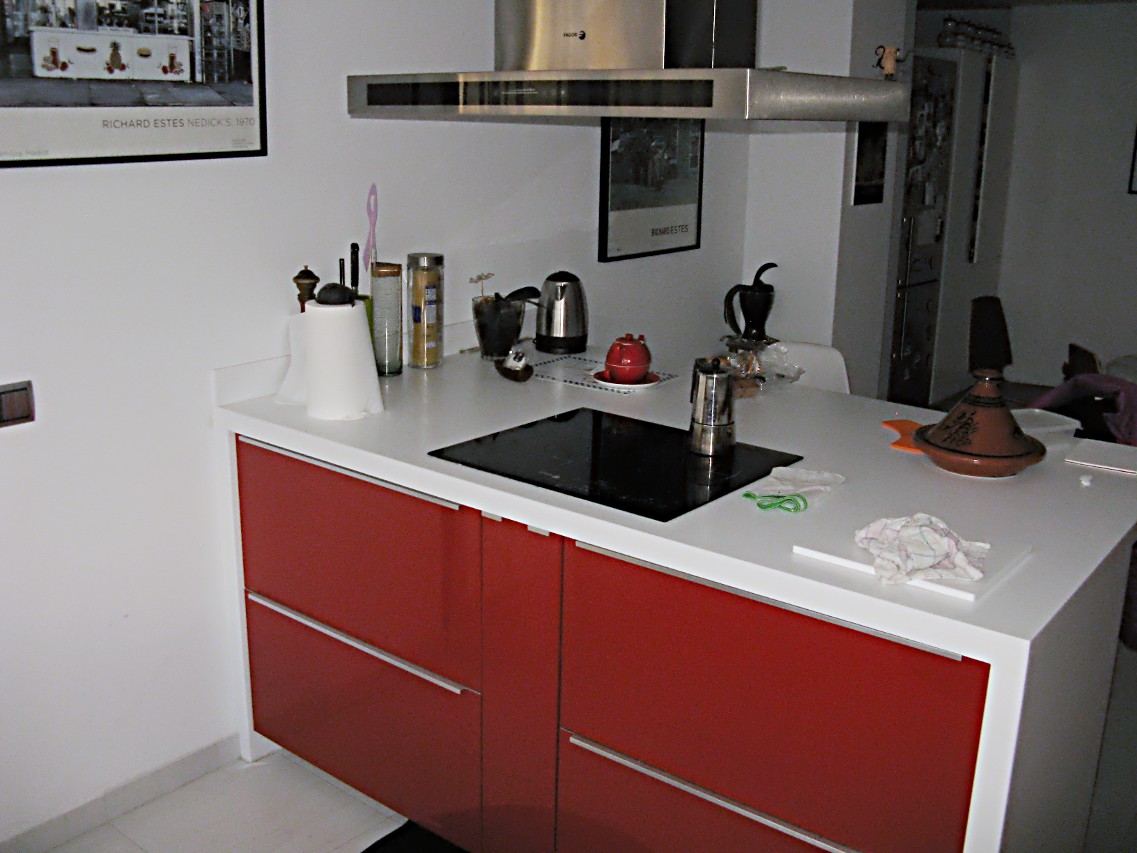 From the kitchen there is an exit to a wide loggia, in fact a small individual courtyard. 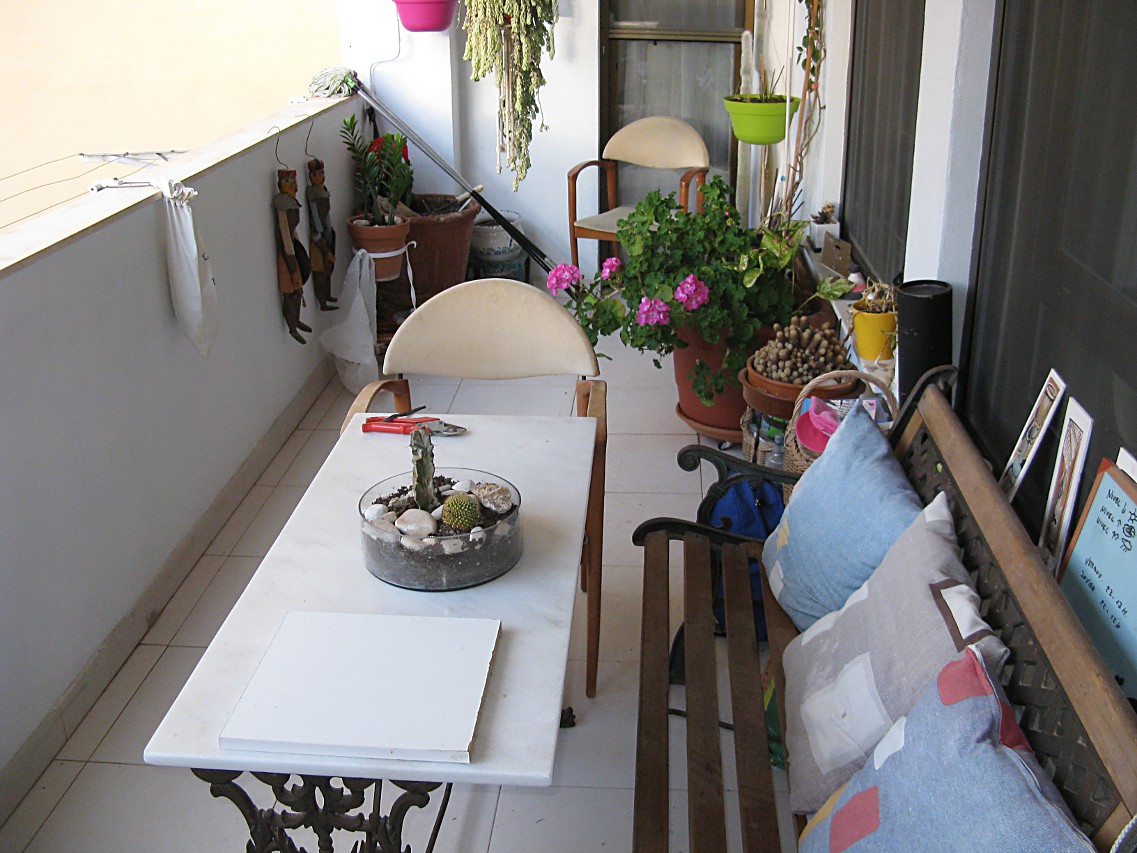 At the feast of the Three Kings, Signora Maria was visited by her nephew from France with a friend. The fact that the girl is French, I realized at first glance - they can not be confused with anyone. 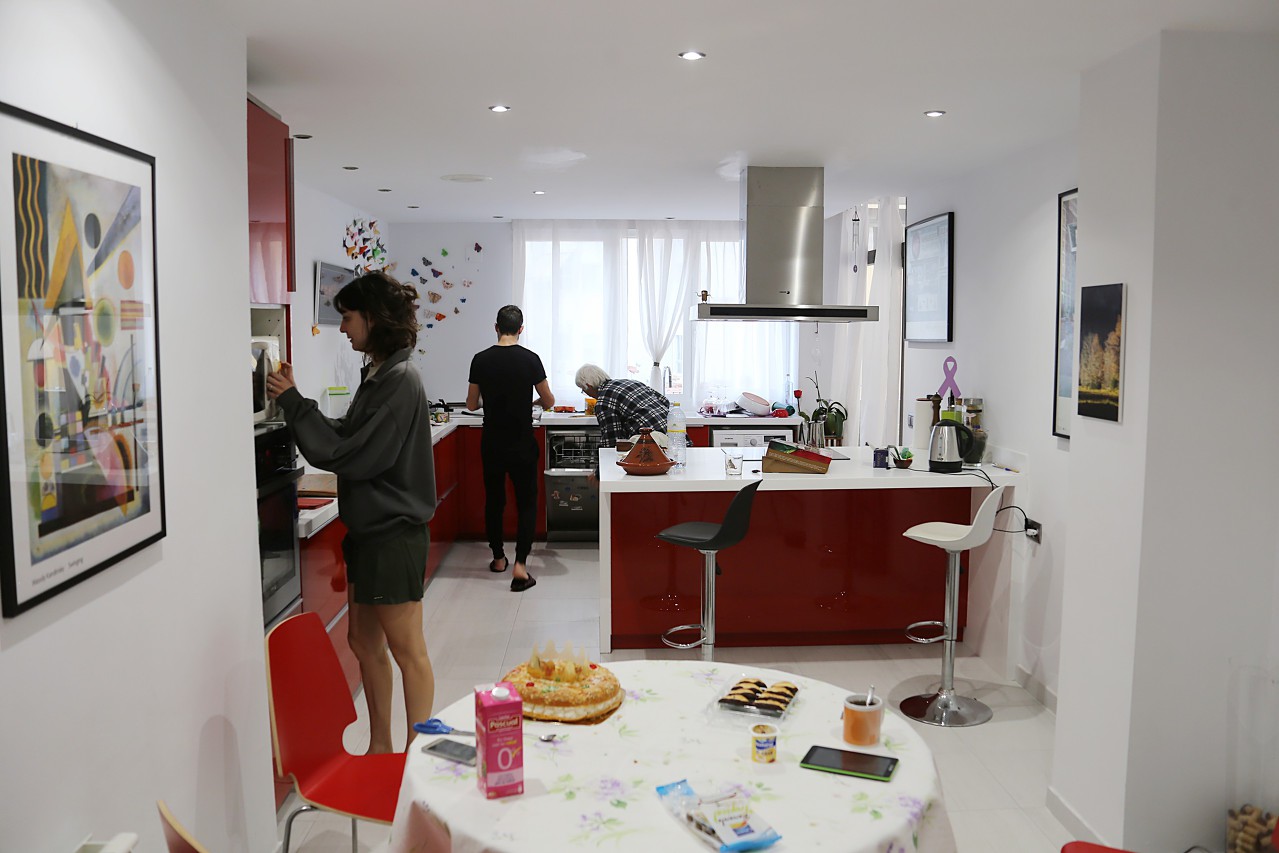 Traditional "Royal" cake in the form of a bagel - Roscón relleno. 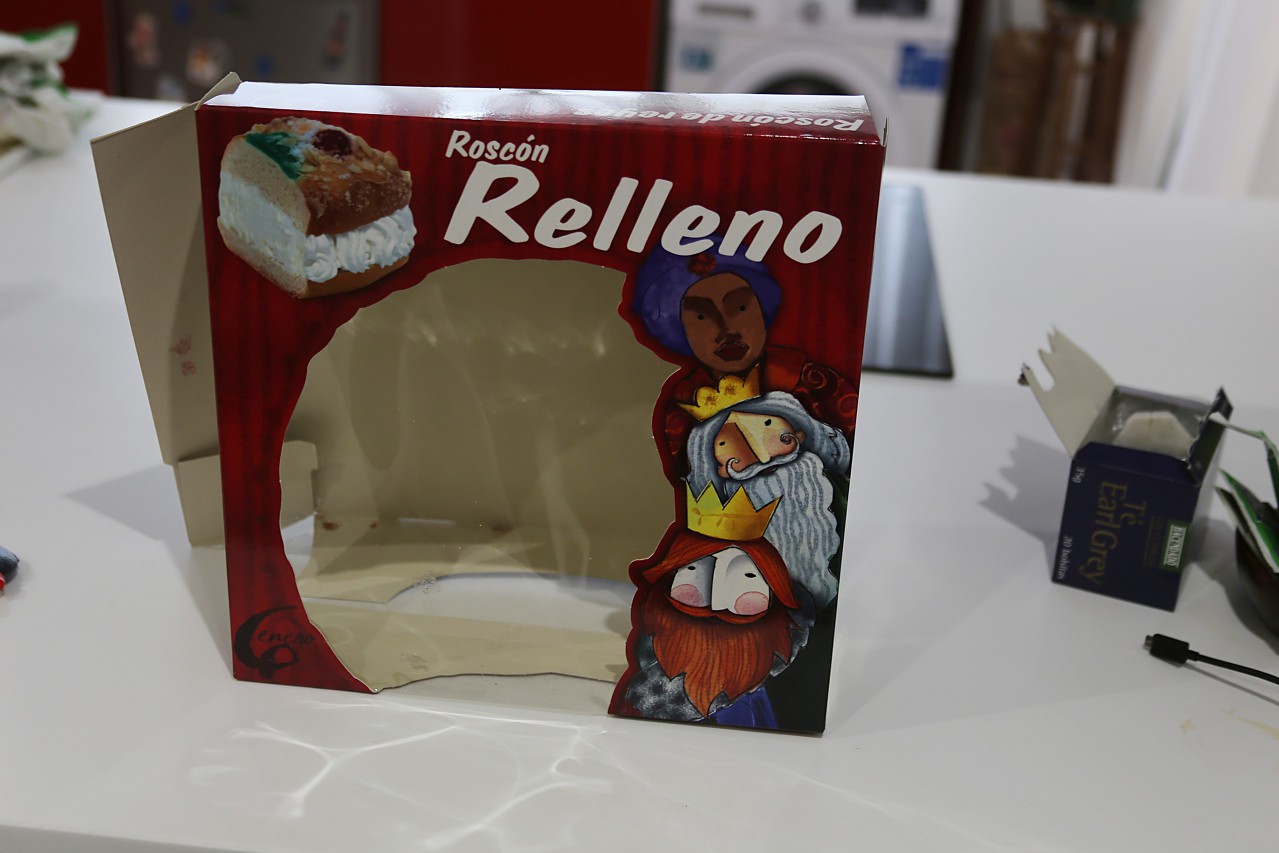 Representatives of three different countries were at the festive Breakfast, but this did not prevent communication at all. Young people don't they know each other's language, so they communicate exclusively in English. The girl, as it turned out, knows a little Russian. Mrs. Mary she speaks French fluently, so she was born in a family of a Frenchman and a Spanish woman. 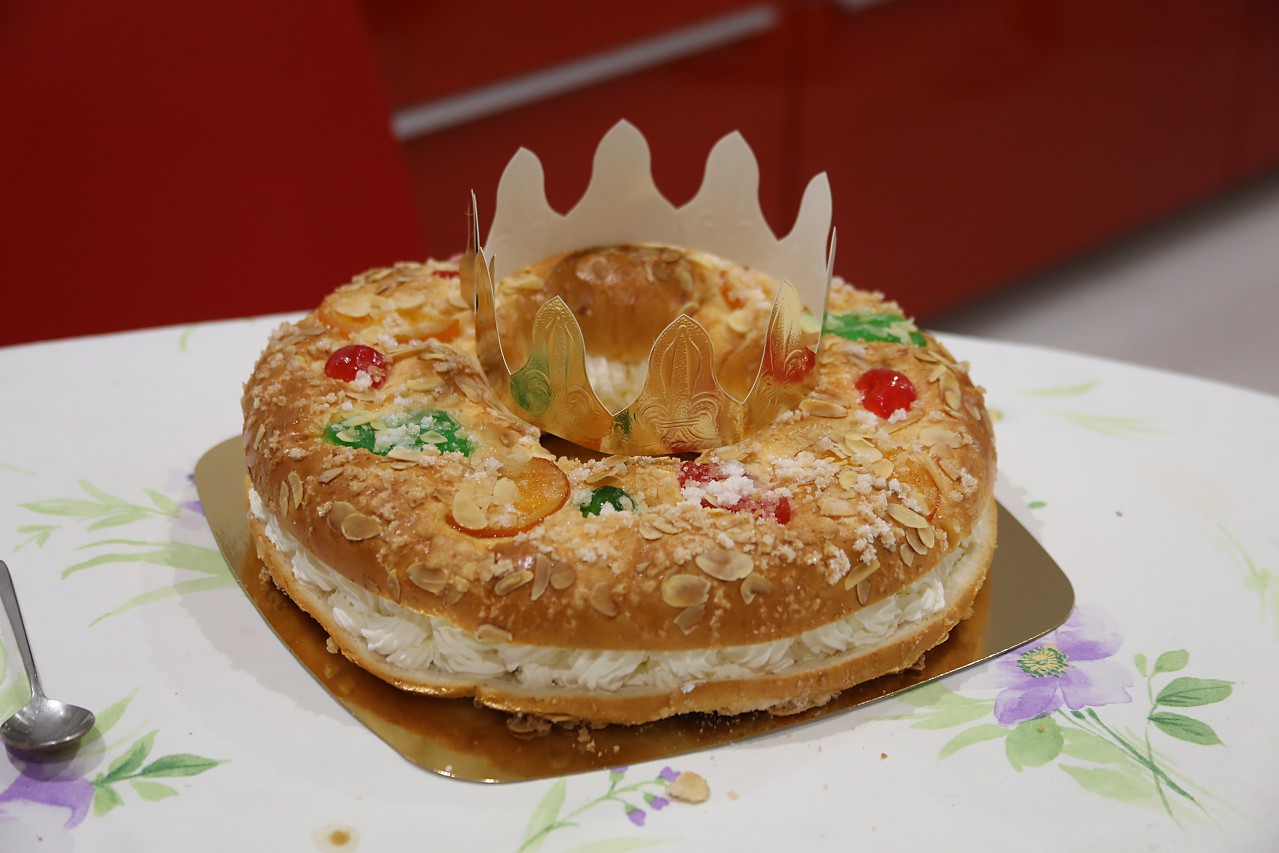